There may be an association between strength training and longer life, according to an analysis of research data.

They suggest that older adults who met twice-weekly strength training guidelines had lower odds of dying, according to a media release from Penn State Health Milton S. Hershey Medical Center.

The NHIS collects overall health, disease and disability data of the US population from a nationally representative sampling of all 50 states and the District of Columbia. The 1997-2001 survey included more than 30,000 adults age 65 and older.

During the survey period, more than 9% of older adults reported strength training at least twice a week, per the release.

According to the survey, the researchers note that the older adults who strength trained at least twice a week had 46% lower odds of death for any reason than those who did not. They also had 41% lower odds of cardiac death and 19% lower odds of dying from cancer.

After adjusting the data for demographic variables, health behaviors, and health conditions, the researchers note that strength training’s effect on cardiac death and cancer were no longer statistically significant.

“We need to identify more ways that we can help get people engaged in strength training so we can increase the number from just under 10 percent to a much higher percentage of our older adults who are engaged in these activities,” says Kraschnewski, assistant professor of medicine and public health sciences, Penn State College of Medicine, in the release.

The study was published recently in Preventive Medicine. 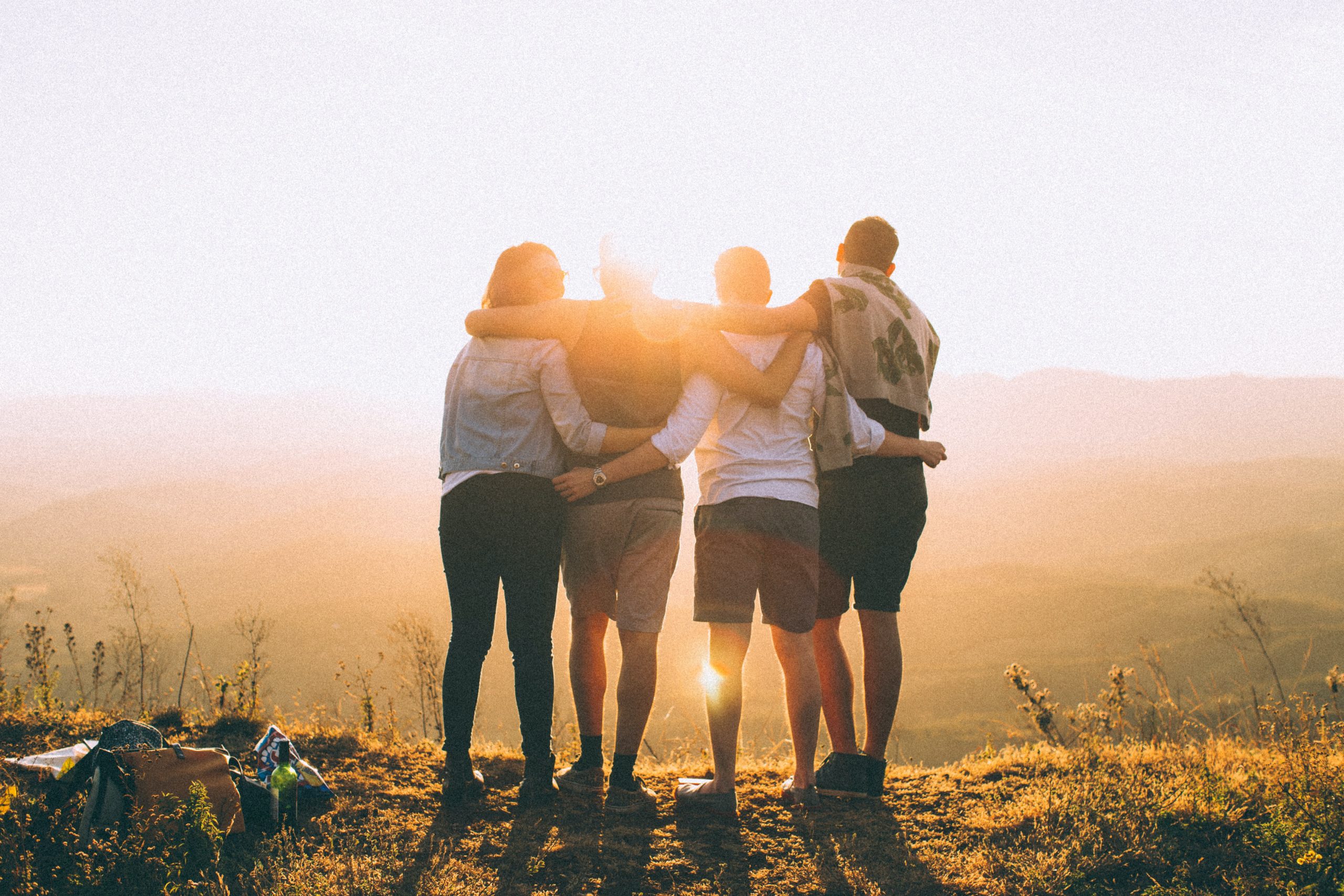 Enjoy a guided meditation journey to the sound of drumming & singing bowls.
Bring a drum/rattle, or listen in to connect with your Higher Power with us.

Circle is held outside by the fire, weather permitting, or indoors in rain.  Bring your lawn chair.

Reserve your space, journey to ease stress and tension for health!

The Largest Multi-Disciplinary Rehab Conference in the Nation

If you’re interested in working with today’s leading experts and the most talented and passionate individuals in the industry, this is YOUR event. For the last 14 years, hundreds of the world’s brightest rehab professionals (physical therapists, occupational therapists, speech-language pathologists, athletic trainers, licensed massage therapists, and chiropractors) have come together to learn what’s new, what’s actually working, and what’s just around the corner in their field.

Now’s your chance to attend the only rehab conference that allows you to tailor your education to your specialty area and network with your peers from multiple disciplines — plus you’ll earn up to a year’s worth of CE hours. 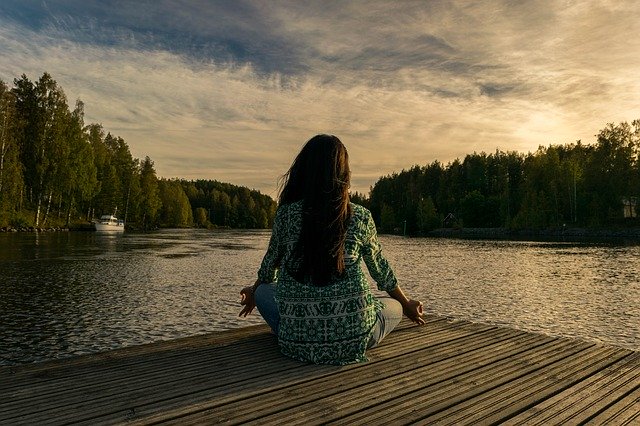 FREE Relaxing Meditation VideoJust simply fill out your name and email below.

Once you submit your name and email, you will then receive an email with your FREE Relaxing Meditation video: Journey To Relaxation to help you release stress and tension, fast and easy!

Get the latest on events designed for your health & wellness! Free meditation video for you!

Gratitude is everything! Educise thanks you with a $35 BOGO coupon!Be grateful to master skills with Educise home study today!

Did you see Dr. Theresa's articles in Massage Journal  this month?

SPECIAL! Buy One-Get One: use code bogoedu for home study courses at checkout:

·       Members-only discounts on courses and products